What Is Negative SEO?

Search engine optimization (SEO) is the process that involves increasing a website’s traffic by means of improving its placement on search engines. It goes without saying that there exists an opposite concept, a method to undermine a particular website’s traffic. Referred to as “negative SEO,” the process involves a set of techniques used to affect a site’s rankings in search engines. While it has been a controversial aspect of search engine optimization in the past few years, people rely on it to great effect. 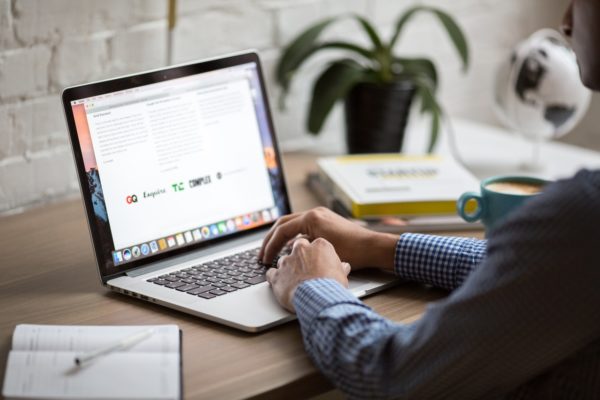 It is unclear as to when and how negative SEO began, but experts agree that Google’s Penguin update played a huge role in its widespread usage. When the leading search engine company launched the update in 2012, websites with manipulative links have been targeted and were pushed farther down the search results. Seeking desperate measures, webmasters turn to scrupulous techniques to affect a competitor’s rankings on Google.

Things to Watch out For

How, then, does negative SEO work? Its practitioners often rely on the following methods:

Posting duplicate content is also a form of negative SEO. Considered as one of the easiest ways to penalize the competitor’s website, this involves copy-pasting the site’s content onto several other websites. If successful, the search engine would notice that the content has been spammed and will then push the original website farther down the rankings.

Another form of negative SEO is the use of fake social media accounts. In this process, the spammer creates fake accounts on Facebook or Twitter to post negative and untruthful comments regarding the competitor’s website. The more negative reviews a website gets, the less popular it becomes. This will greatly hurt any business or service in the long run.

Experts in negative SEO may also slow down a website to cause damage to its online reputation. Crawling each page with force, as well as putting pressure into the server, may crash the website itself. When this happens, its search engine rank may significantly decrease.

Should You Fight Back Against Negative SEO?

Since negative SEO can ruin the reputation of your website, it’s best to learn the signs of a possible attack. Once you’ve determined that spammers have indeed targeted your website, act immediately. Here’s how:

Consider signing up for email alerts from Google Webmaster Tools. In the event that your website is attacked by spammers, you will then be notified. The feature will also tell you if your website has been attacked by malware or if your pages encounter a problem with the indexing.

To fully prepare yourself from a possible attack, always make a profile of your backlinks. When negative SEO practitioners target your site by creating low-quality links, you must be one step ahead of them. Consider using tools that check for spammy links that point to your website. Most of these tools are capable of sending you email alerts in case something suspicious happens with your backlinks.

Don’t Be a Victim

Due to the constant changes in the SEO industry, more and more people are relying on dubious techniques to destroy the reputation of a successful website. Whether you like it or not, negative SEO is real, and it is effective depending on the practitioner’s level of expertise. It doesn’t mean, however, that you just sit back and allow yourself to become a victim. Know how to fight against negative SEO, and you’ll be safe in the long run.